So who invented baseball, anyway?

The question, "Who invented baseball?", has been around for more than 100 years.

Unfortunately, so have wrong answers.

Ever since baseball took off and became the game that would capture the country, fans have wondered who was responsible.

Who came up with this incredible amusement that causes normal adults to do very abnormal things...like run a race dressed up as a hot dog or wear a giant piece of foam on their finger?

Was it Abner Doubleday?  Albert Spalding?  Did Noah come up with it on the ark?

Well, first off let's begin with who didn't invent baseball.

Noah undoubtedly had to come up with a lot of creative ideas to keep himself and his family entertained on the ark.

I mean, telling jokes and getting laughs out of the hyenas only lasts so long.

Now I'm sure there was probably a bull pen.  And you can bet that the cubs and cardinals weren't getting along then either.

But baseball was definitely not the idea of this epic flood victim thousands of years ago. 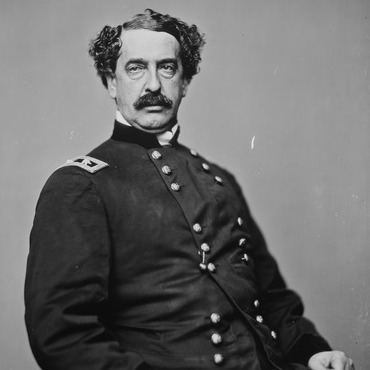 The Doubleday Myth has been one of the most enduring falsehoods in the history of sports.

I mean, I remember driving by Doubleday Field in Cooperstown as a kid and learning that the "Father of Baseball" had come up with the game in 1839.

But the only reason Abner Doubleday is thought to be the man who invented baseball is because of a letter...written 66 years later...by another person...who was soon-after declared insane.

In 1905, Albert Spalding was looking to prove that an American was the one who invented baseball.  He organized a group of baseball people, the Mills Commission, to "investigate."

They received a letter from an old man, Abner Graves, claiming Doubleday had invented the game in a field in Cooperstown many years before.  That was apparently enough.  They had their man.

He was a true American who played pivotal roles in the Civil War.  He had fired the first shot in defending Fort Sumter as a Captain for the Union Army in the war's first battle.  He was also part of the crucial Battle of Gettysburg.

Unfortunately, Abner Doubleday couldn't have been in Cooperstown showing anyone his new game in 1839.  He was enrolled at West Point.

And though the fine Union military leader left extensive journals, he never mentioned baseball and certainly didn't claim to be its inventor.

Despite the evidence to the contrary and the fact that Abner Graves would soon end up in a mental asylum after killing his wife, the Commission issued a report on December 30, 1907 that identified Abner Doubleday as the inventor of baseball.

However, in some redeeming fashion, Doubleday has never been elected to the Hall of Fame. 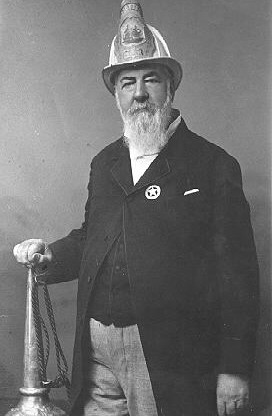 Alexander Cartwright is another gentleman who has been given a lot of credit as to who invented baseball.  His plaque at the Baseball Hall of Fame gives these accolades:

However, most of this is unfounded.

But unlike Doubleday he did at least play a role in making baseball what it has become today.

As a co-founder of the Knickerbocker Club in 1845, Cartwright was certainly involved in putting together the famous "Knickerbocker Rules" that would set the standard for baseball rules moving forward. 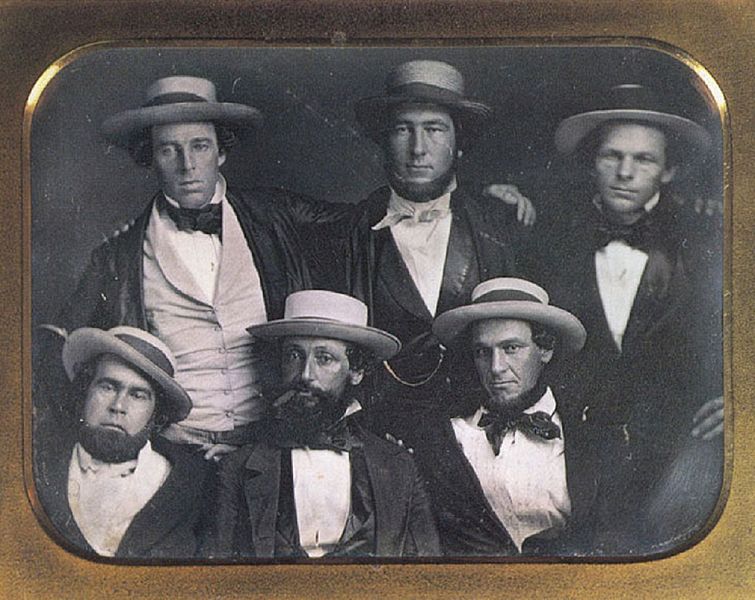 But to give him all the credit undermines the efforts and legacy of other prominent members of the Knickerbocker Club, like Daniel "Doc" Adams, Duncan Curry, William Wheaton and William Tucker.

Cartwright's legacy as the man who invented baseball really began long after he was dead.

In response to the Doubleday story, his grandson lobbied on his behalf with so-called "copies" of Cartwright's journals and lots of stories of how he contributed to baseball's development.

But while other Knickerbocker members were bringing innovation and attention to the game in the late 1840's and throughout the 1850's, Cartwright took off to California in 1849 during the famous gold rush.

He found himself stricken with dysentery within days of his arrival in San Francisco and was sent off to Hawaii until his return in 1851.

So for most of his supposed contributions, Cartwright wasn't even around!


So Who Invented Baseball?

Well, as much as people would like to point to a single person as the one who invented baseball, the reality is that there is no "moment" in history when baseball as we know it shows up on the scene.

There are claims that baseball descended from the English game of rounders, due mainly to the similarity between the games, but that idea has been shown to be lacking (read David Block's book, Baseball Before We Knew It).

As common sense should tell us bat and ball games have been around for hundreds, if not thousands, of years. 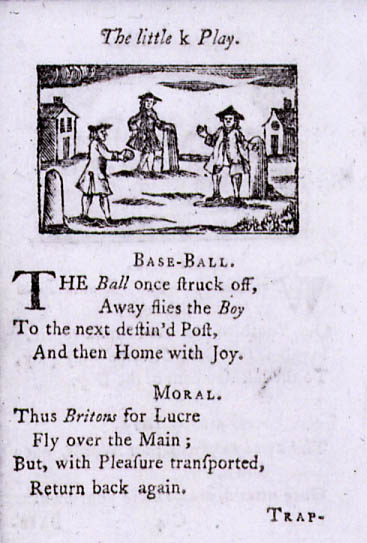 References to "base ball" go back as far as 1744, where a children's book about games called A Little Pretty Pocket-Book gives us the first time the game is mentioned in print. There are also games like stool-ball and trap-ball mentioned.

"Base ball" is found in a few other writings late in the 18th century as well as other books explaining youthful games early in the 19th century.

By the time the Knickerbockers were organizing in 1845, games involving bats, bases and balls were being played in many sections of the country under various names.

Their club, and others like it, helped move the game of "base ball" from the pages of children's books to the pages of newspapers.  Now the grown-ups could get in on the fun!

Over the next 100 years, through the thinking of men like Henry Chadwick, Harry Wright and Branch Rickey, and the talent of players like Jim Creighton, Ty Cobb and Babe Ruth, baseball became filled with statistics, went professional, and captured the hearts of the nation.

So who invented baseball, anyway?

Well, while we can't pin baseball's invention on a noble American, as Albert Spalding so desperately wanted, we can be sure of one thing.

The innovation and creativity of many, many Americans is what has given us the game we know and love.